Block is the amount of attack damage a character can take before the damage affects their HP.

Block is gained primarily through Skills, such as Defend. However, some attacks, such as Dash, grant block, and the Defect's Frost Orbs also grant block.

All block is typically removed at the start of your turn. However, some block can be carried over to the next turn with Dodge and Roll, or with one of these buffs or relics:

Sources of damage that ignore block

In general, any card or effect that reads "Lose X HP" ignores Block.

Effects and cards that ignore an enemy's block:

Effects and cards that ignore your block:

Add a photo to this gallery 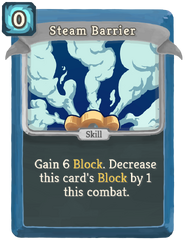 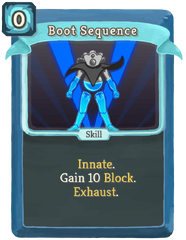 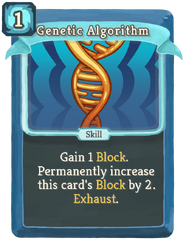 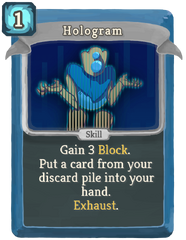 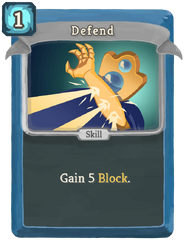 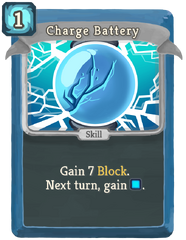 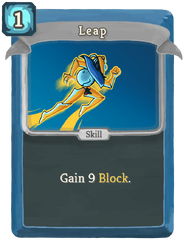 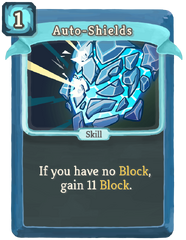 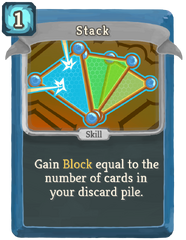 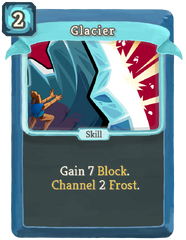 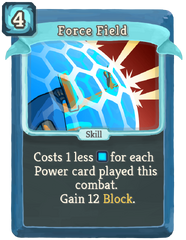 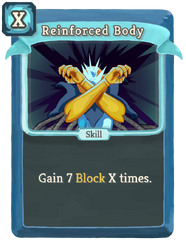 Retrieved from "https://slay-the-spire.fandom.com/wiki/Block?oldid=11936"
Community content is available under CC-BY-SA unless otherwise noted.